The rocky road for Huawei has no end in sight yet. The Chinese manufacturer’s next handset releases will not have any of Google’s popular apps such as Maps, YouTube or Assistant.

This comes amid the US Government’s ban on Huawei sales in May, citing concerns for the country’s national security - a claim Huawei rejects. 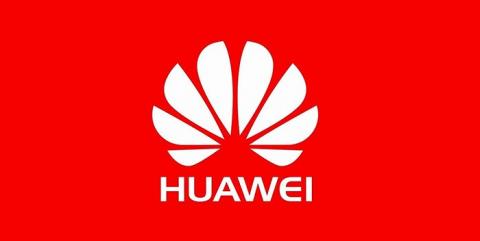 The bigger issue is the lack of access to the PlayStore, the primary source for all Android apps meaning there are potentially thousands of apps that will be inaccessible via normal means. This will surely hurt much-needed sales in the US.

Whilst the Android operating system itself is open-source, meaning any manufacturer can offer it on their smartphone or tablet, companies need an agreement however to host Google’s popular apps such as Search, Play Store, Maps, Pay, Photos, and YouTube.

There is still no response from Google whether it granted permission to Huawei to offer these apps.

In a statement, Huawei had this to say:

The company have set up a web page called ‘Huawei Answers.’ The site is to address concerns about the ongoing relationship struggles between themselves and Android. On the site, Huawei has said:

"Anyone who has already bought, or is about to buy a Huawei smartphone, can continue to access the world of apps as they have always done." And "All devices continue to be covered by our manufacturer's warranty and will receive full-service support accordingly."

With just weeks from the Chinese manufacturer launching the Mate 30 Pro, their new flagship phone, this could be yet another hiccough in their fight for the success they need in the US to help regain the close gap with Samsung in market share.

We await to see the Q3 2019 global market share figures after the US restrictions put in place in May of this year, and whether this launch, which is Huawei’s first major launch since May, can help keep them in second place despite not having access to some of the worlds most used apps.