It’s been a rocky road in the smartphone business for the Taiwanese company, HTC. They have been haemorrhaging money for years, along with sporadic software updates for its handsets, despite its lack of flagship phone releases.

The company now had a patent dispute with IPCom, a company based in Munich, which has caused major UK retailers to halt the stocking of HTC phone models. 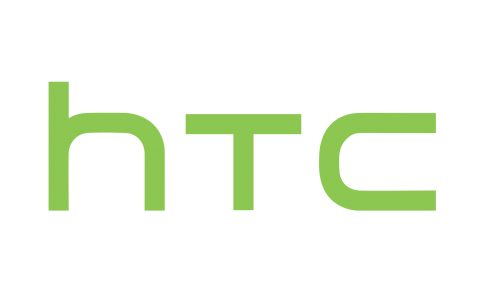 Attempting to buy a handset through the UK HTC website results in a generic “out of stock” message. If you have your heart set on a phone by this manufacturer, you will have to look to Amazon; the U12+ model, however, has a price tag of £699, a price that has not changed since its release 13 months ago.

The major high street retailers, such as Carphone Warehouse, O2, Vodafone, etc return a message of “No longer available” when selecting an HTC handset. The only HTC product that is still in circulation amongst the high street retailers is from EE, not a handset, but an LTE 5G hub, which has not been affected by the disputed patents.

What are these patents and why are they serious enough for all major retailers to pull all HTC handsets?

IPCom GmbH & Co. KG (IPCom for short), is an intellectual property licensing and research & development company. The patent dispute comes down to something rather mundane, carphones and relating wireless technology.

HTC made an agreement to sell their phones in the UK that do not violate patents set out by IPCom. HTC, however, did not “play by the rules” as alleged by IPCom, who say HTC “disregard for the law by contravening a UK court ruling.” This comes after IPComs claims of carrying out their own testing, which uncovered no workarounds had been implemented for the UK.

In a statement to the BBC, HTC said,

“We are proactively investigating an infringement claim by a third party with respect to a single handset model.”

HTC was once popular in the budget-smartphone sector, I’m confident this will be resolved in the near future. This does not mean they will be able to regain a good share of the market unless they step up their game in this ever-growing and competitive industry.

Their planned new flagship handset released in India later this month will be the true testament of whether they can make a comeback, especially as HTC had its head of South Asia, Faisal Siddiqui resign. Along with previously low sales in India, caused a complete stop to the selling of HTC handsets.