There’s a Dutch start-up that’s making good headway in the way of cleaning up our oceans. They have been using a huge parachute to collect waste from the 80,00 tonne Great Pacific Garbage Patch, which is an area of plastic waste three times the size of France. The Ocean Cleanup’s parachute has just concluded a six-week trial with good success.

What about something a little techier? Think a Roomba, but for vacuuming the oceans. There is a 2050 aim for ship-sized autonomous drones to scour our oceans for debris.

“The real solution to this lies on land, not in the ocean,” says George Leonard, chief scientist at the Ocean Conservancy, a Washington-based environmental group.

8m tonnes of plastic is washed into the ocean from land every year, the organisation estimates. That is equivalent to one London rubbish truck full of plastic dumping its contents into the ocean every minute, for a year.

The issue doesn’t stop when the plastic is removed from the ocean as it cannot then be recycled. Leonard goes on to say, “The plastic they have collected is not being miraculously turned back into usable products. Most of it is degraded and broken down. You can’t do much with it: you’re either burying it in landfill or burning it.”

“The chances of governments, academia and the private sector doing something about it [recycling] has gone way up in the past two years. That gives me confidence. The conversation has gone from narrow activist to mainstream importance, and when [that happens] the rhetoric slows and the action accelerates.”

As mentioned in our previous blog, iPhone is a prime example of how businesses are doing their part when it comes to recycling tech. You can read all about Apple’s new environmentally friendly practices here, including their iPhone-disassembling robot, Daisy. 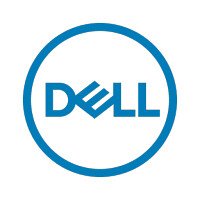 The term ‘closed-loop’ is a term in manufacturing processes in which materials are repeatedly reused, which is being adopted by an increasing number of organisations in the attempt to lower their carbon footprints.

David Lear, vice-president of sustainability at Dell is hoping for a 2050 “circular economy” meaning many new tech will be manufactured without the need of mining new materials.

Dell is well on their way to this “circular economy” by making advances in recycling old tech so that their computers are made entirely of recycled parts. They’re on their way to being able to make microchips, which are one of the hardest to produce with recycled materials due to the level of purity required.

“We are designing our products knowing we will get them back someday and I’m going to be able to pull materials from other industries, too . . . So we don’t need to dig any more holes or process any more fossil fuels or plastics, metals or aluminium.” 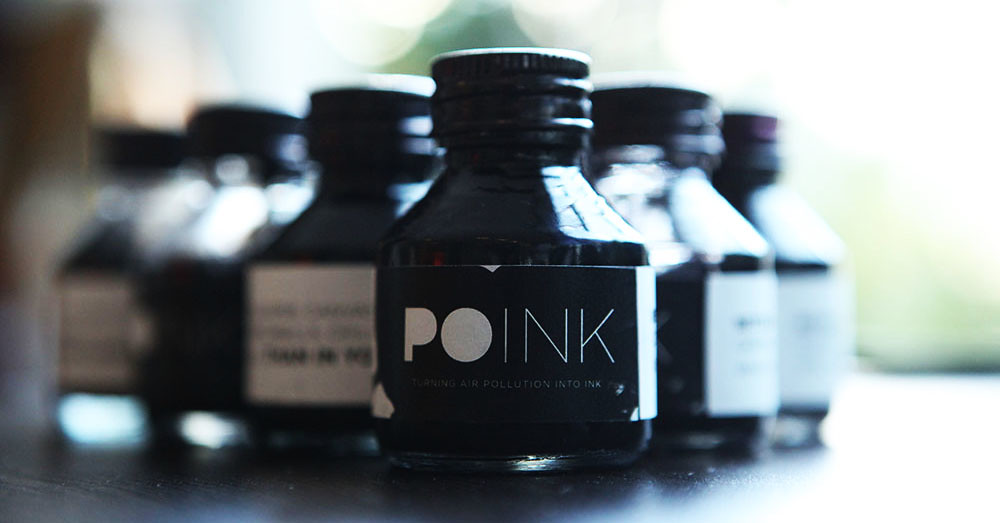 The Texas-based PC and software company is also making headway in other areas when it comes to its carbon footprint. Dell have teamed up with Indian entrepreneurs, Chakr Innovation, to produce “pollution ink” a.k.a Poink which is made by extracting the soot from diesel exhausts produced by their generators which is then used to produce the ink used for their packaging, a staggering 125,000 boxes per month.

We’re hoping that there are more companies like Dell that use resources to research and further the number of materials that can be recycled to ensure the longevity of materials used for the tech we all use.

TinCan are doing their part by offering a recycling service for phones, we have teamed up with a local recycling firm they specialises in the extraction of rare materials from phones and other tech. If you’d like to find out more about how we can help you recycle your old handsets send us an email to recycle@tincancomms.com.